Started in 2009, this project aims to showcase critical game design through game mechanics. The project pioneers the design of critical game projects highlighting social and ludic bias. Critical gameplay provides the opportunity to explore game ethics through the way games are designed to be played. Since game designers outline the rules of play, game designs outline designer’s definitions of what is ethical and important.

Taking the notion that, design is reflection of designer values, the games aim to provide a fresh perspective on playful experiences. The work aims to expose intrinsic values in play and creating gameplay models from alternative ethics and values.

Further reading on this work is available as follows: How do games effect the way we problem solve, socialize, or even view the world? When we shoot do we learn to destroy obstacles instead of work around them?  Does the binary world of enemies and adversaries teach us to ignore the gray in the everyday?  Do games encourage us to ignore consequence and wait for second chances at the same problems?  Are we forgetting how to play with each other, because playing against each other is more fun?

Critical Gameplay does not attempt to answer these questions. Instead it seeks to open the dialogue with demonstrative experiments in gameplay.  It attempts to fill the space of what if, with something tangible - a game.  What if that avatar did have a history before you destroyed it? What if you couldn’t read the game world by stereotyping characters? Critical Gameplay is simply about raising questions that encourage critical reflection on gameplay experiences. A Critical Gameplay game is valued in intellectual profit.

Each game was designed and implemented between 2009 and 2019, in one week or less. Some games have been re-implemented for modern operating systems under the same constrants as the original. 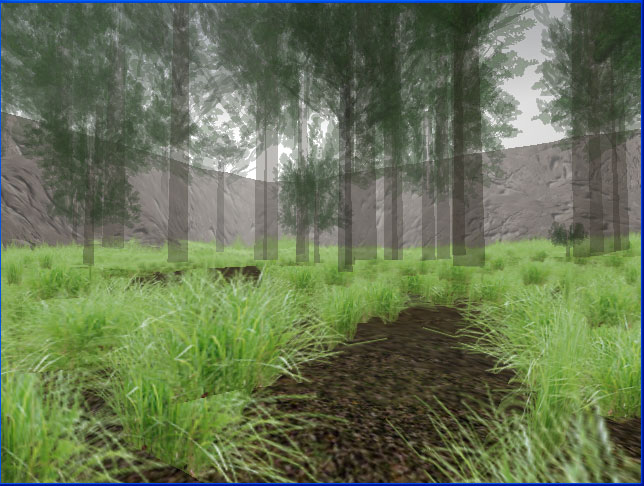 A game about slowing down ... 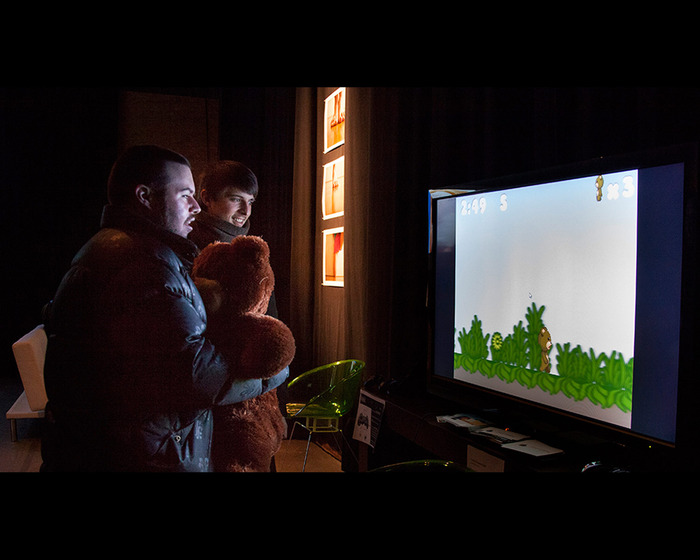 An affection game, encouraging players to solve problems one hug at a time... 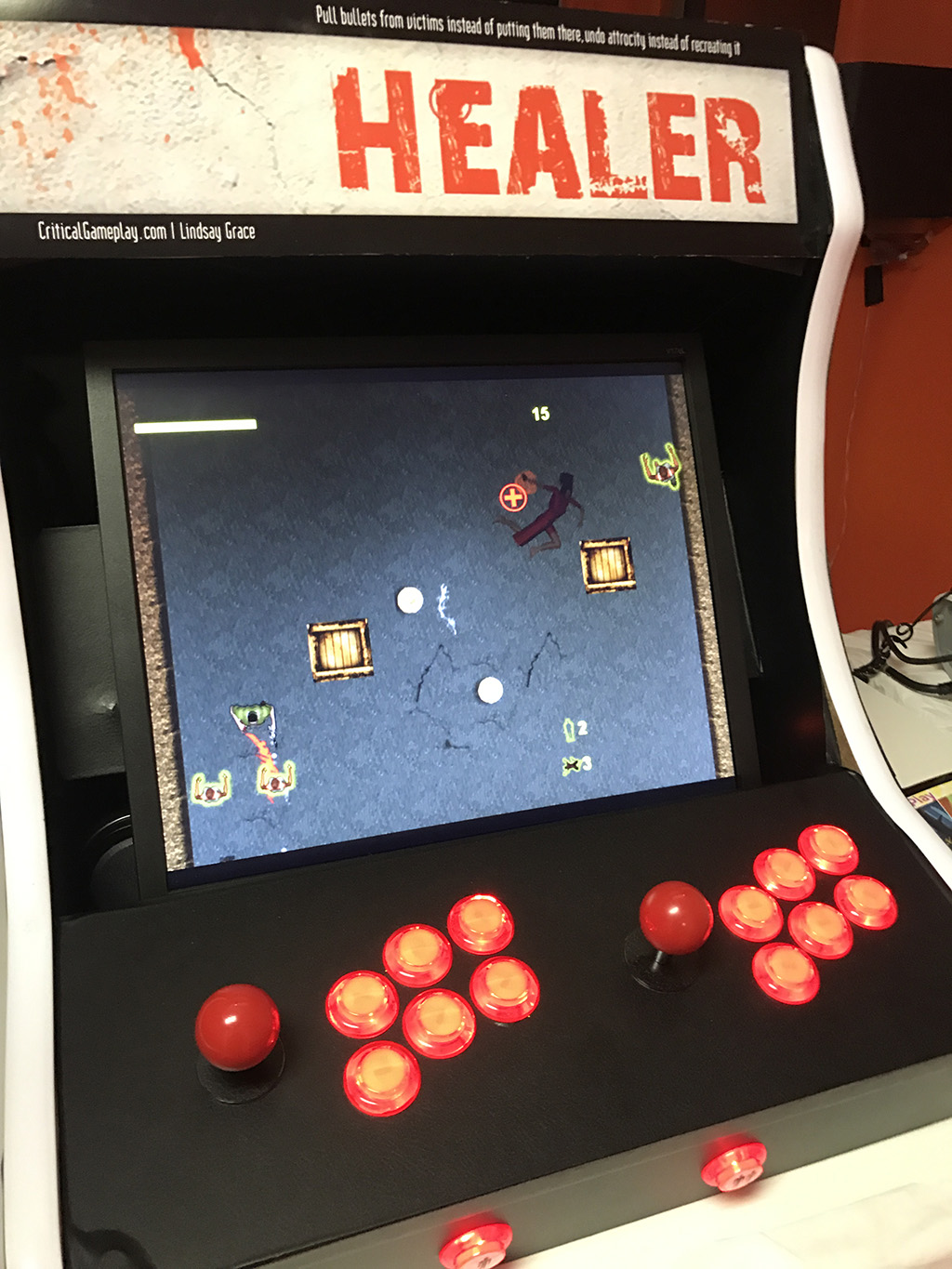 Practice undoing historical atrocity instead of reenacting it... 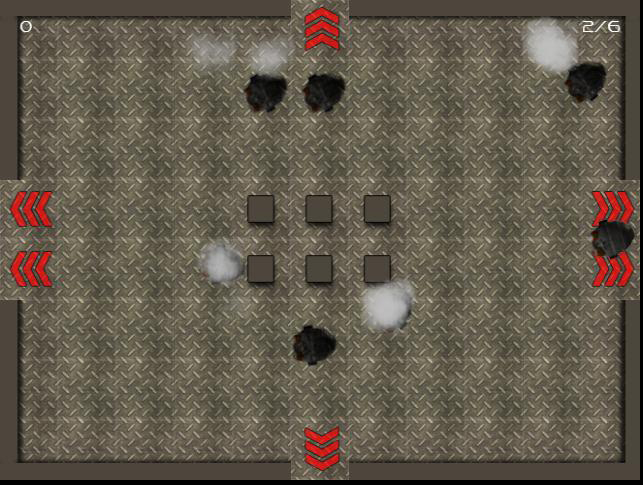 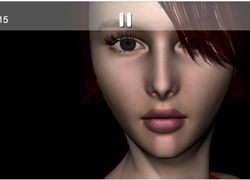 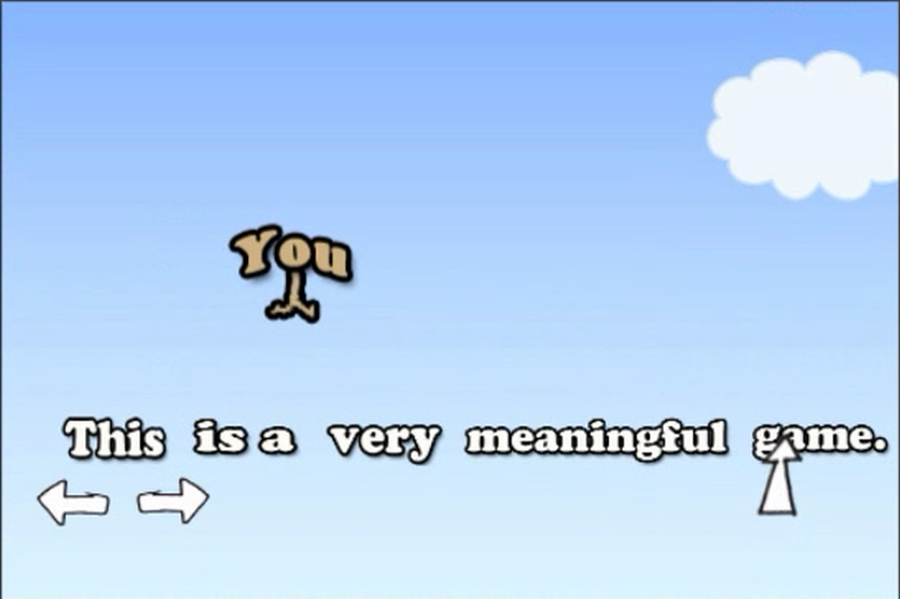 You, A Very Meaningful Game 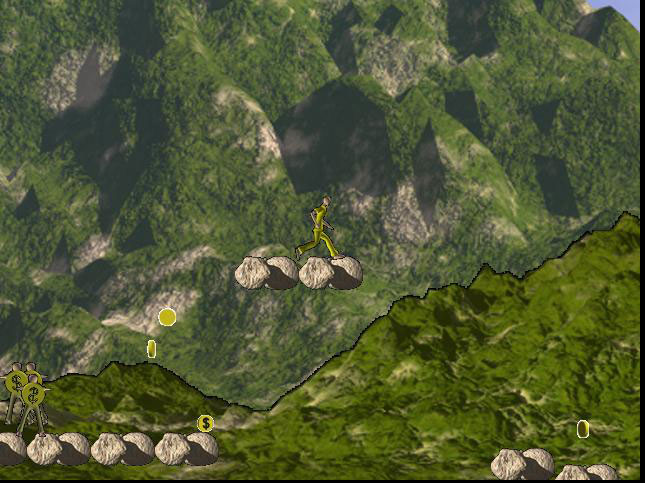 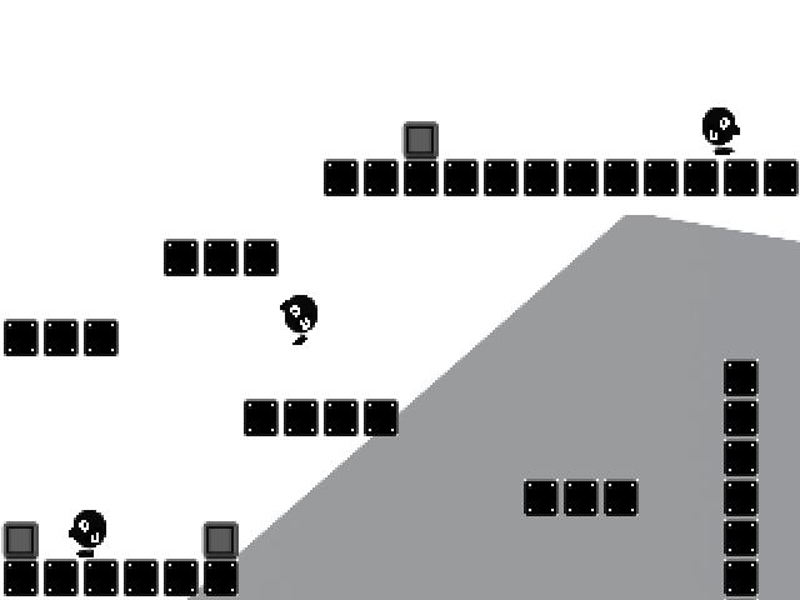 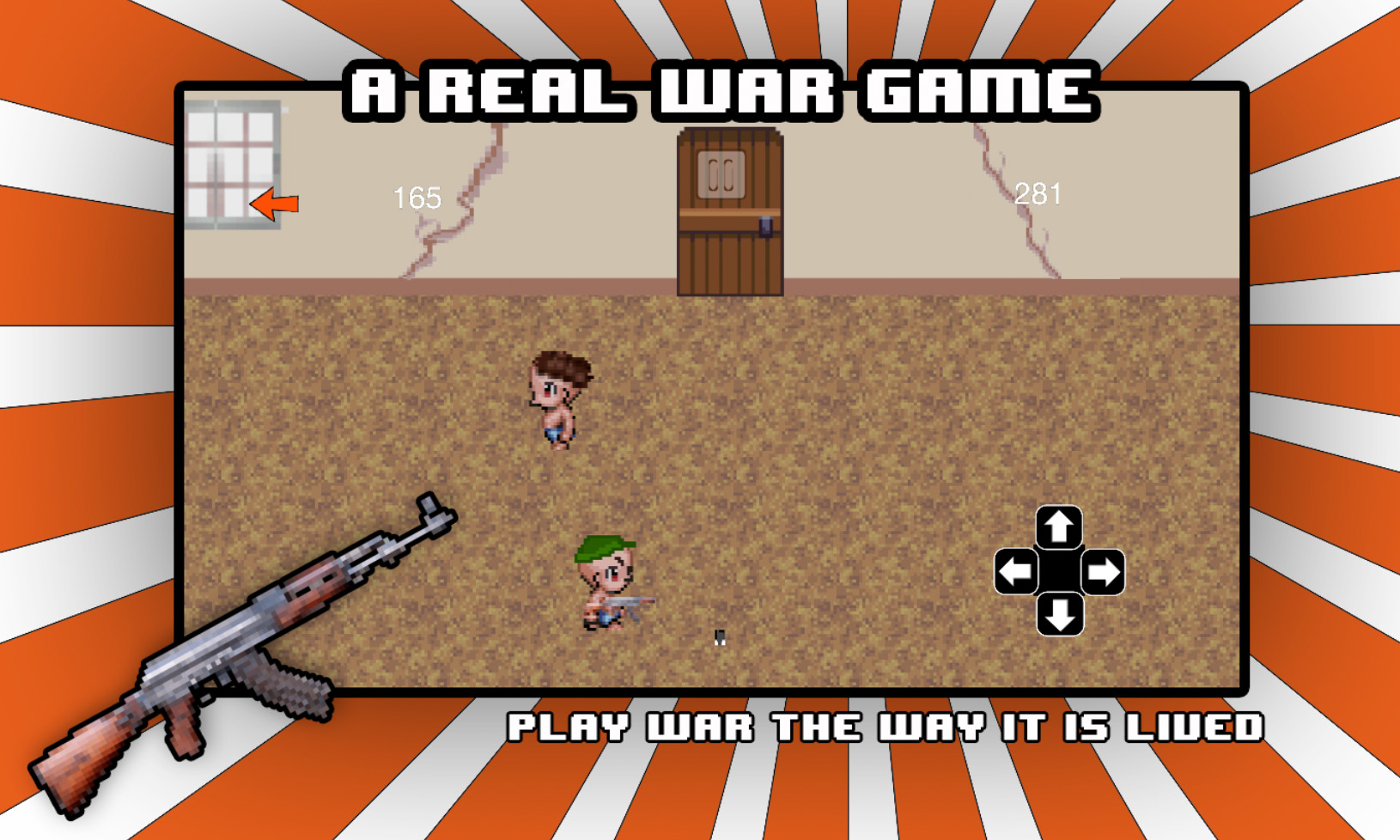 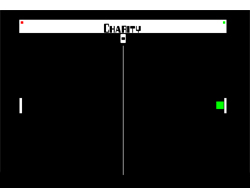 Practice cooperating instead of competing ... 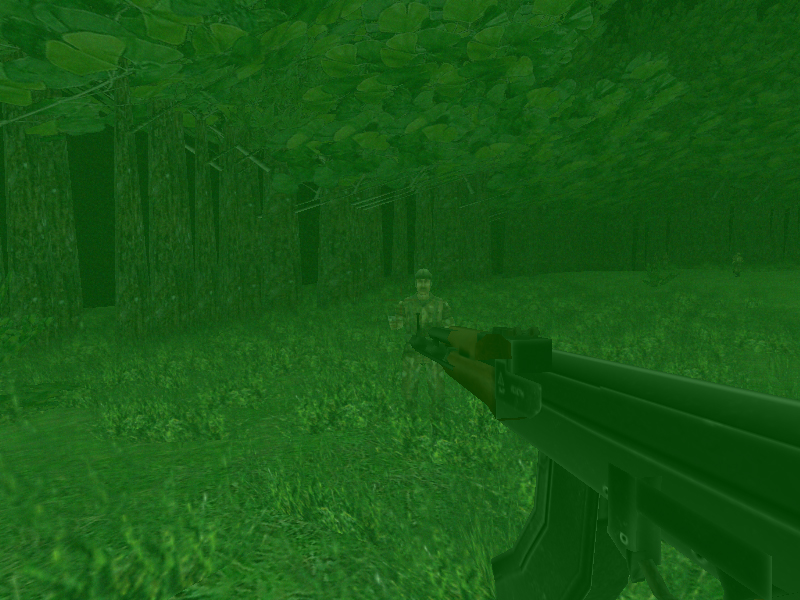 View the fictive history of the soldiers you kill...

This game is poo

A lampoon of the mobile app marketplaces...

The following is a list of select exhibits and showcases at which Critical Gameplay games were shown. For a complete list of the artist's exhibitions please visit ProfessorGrace.com